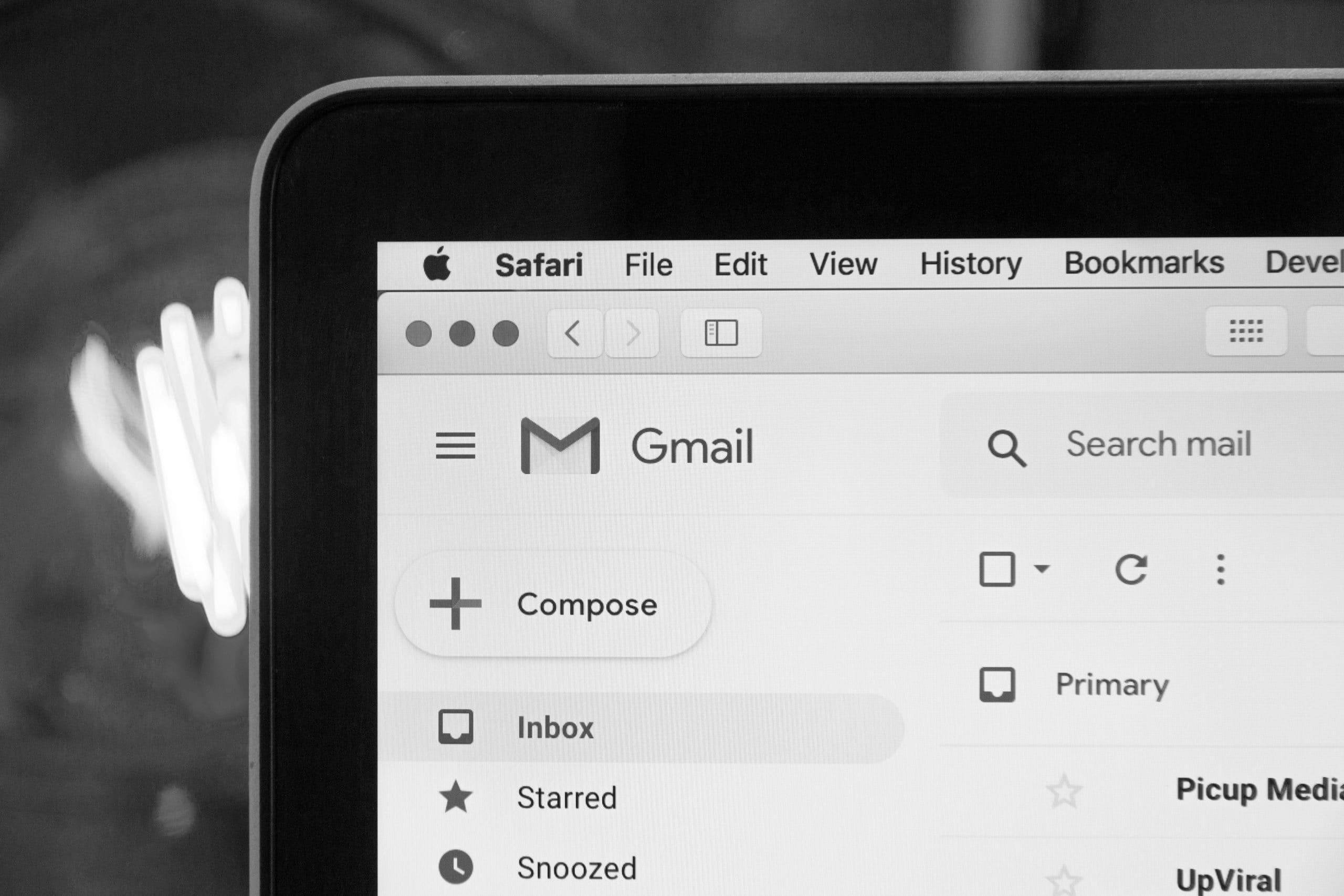 Tale’s storytelling expert David Landes explains how keeping an audience in mind can be key to unlocking creativity or simply figuring out what you’re trying to say.

As any writer knows, the words don’t always flow when you need them to.

You stare at your screen, deadline looming, unable to get your storytelling machinery in gear.

Staring back at you is a mishmash of randomly pasted paragraphs, multiple versions of the same sentence, and an outline that takes you in circles rather than laying out a path toward.

What’s a writer to do? How to get around your latest case of writer’s block?

Everyone has a method for kickstarting their creativity: mind mapping, a brisk walk, drawing, brainstorming with colleagues, sudoku…the list goes on.

Recently, I stumbled on a new method to add to the list – one that had long been within my grasp but that I’d failed to see as a tool for overcoming writer’s block.

And what exactly is my newfound creativity kick-starter?

Now that you’ve stopped laughing, allow me to explain.

I know, our lives are already drowning in emails – so much so that there are now a growing number of tools and platforms designed specifically to help us avoid email.

But ever since I sent my first email back in college (yes I was alive for nearly two decades before I first pressed “send”), the act of writing a note to someone has been a critical activity for organizing my thoughts and my life.

My approach to living digitally has been – for better or worse – somewhat hardcoded around the logic of email. I’ve long been in the habit of emailing myself – links, ideas, recipes, grocery lists – secure in the knowledge that I can access it later, wherever and whenever, with a few taps on my iPhone.

I know, there are lots of newer, arguably better tools out there. And they undoubtedly help many people keep their digital lives in order. But I nevertheless want to give email credit as a tool for clearing a creative pathway in our increasingly chaotic work lives.

My revelation – like so many others – started almost by accident. I had hit a roadblock with an article I was trying to write. The subject matter was complex and unfamiliar. The interview had been way too long and in-depth.

With my deadline approaching, panic set in and I began to write an email to the client outlining my challenges. The to: field remained black, lest I accidentally hit send on my unpolished cry for help.

As I typed, I imagined my client reading my words as if I was writing an imaginary personal letter. I began to feel that I was talking to her, the words on the screen falling into a previously hidden structure as I laid out each concern.

Reading the email again before I hit send, I realized I had solved my own problem. The message contained all the elements of the story I had struggled to find in conversations with myself. But being forced to explain it to someone else forced me to make sense of it all.

Instead of sending a mea culpa, I instead sent a finished story crafted from the email I never sent. And since then, I’ve employed the same technique a number of times with similar results. It’s as if writing these never-sent emails serves like a treasure map pointing me in the direction of storytelling gold.

It forced me to ask myself, why is the unsent email such a great tool for overcoming writer’s block?

After all, in an era of Slack and social media, the lowly (and much-maligned) email can feel a bit antiquated and clunky. Like an old manual typewriter next to a modern Mac.

I admit email has its limitations. But when you are stuck at your desk (which has become even more common during the ongoing pandemic), email provides an easily accessible and flexible way to bring the audience to you. At least figuratively.

Having a target audience in mind creates added discipline and rigor in how we structure our message. It gets to the heart of what communication is all about – getting your ideas across so that the audience, whoever it is, understands what you are trying to say. The method also works wonders when you need to structure your ideas and thoughts about an upcoming project or presentation.

The key, of course, is convincing yourself that you really will end up pressing send – regardless of who the imagined recipient might be. And testing different recipients can also be a great exercise. You may choose a different structure when explaining the situation to your client then you might with your colleague. Or your best friend. Each potential audience brings a different context, and thus requires a different approach that can ultimately sharpen your message or help uncover hidden angles.

So, even if we could all do with less email in our lives, don’t overlook it as a tool for helping the creative process. Simply getting your ideas out in a ‘draft’ under the belief that you are communicating to an actual person can be a great way to get your brain to do what you want it to: uncover, plan, and create great stories.